"I have been waiting for a new prothesis for four months now. I had an appointment with an orthopedist in Mytilini and then the curfew in Moria came. My old one is broken since the last winter. In the heat it rubs me painfully, I can never stand still for a long time. When I get out of here I want to visit a school  or university as soon as possible. I know I can do anything when I'm safe.“ 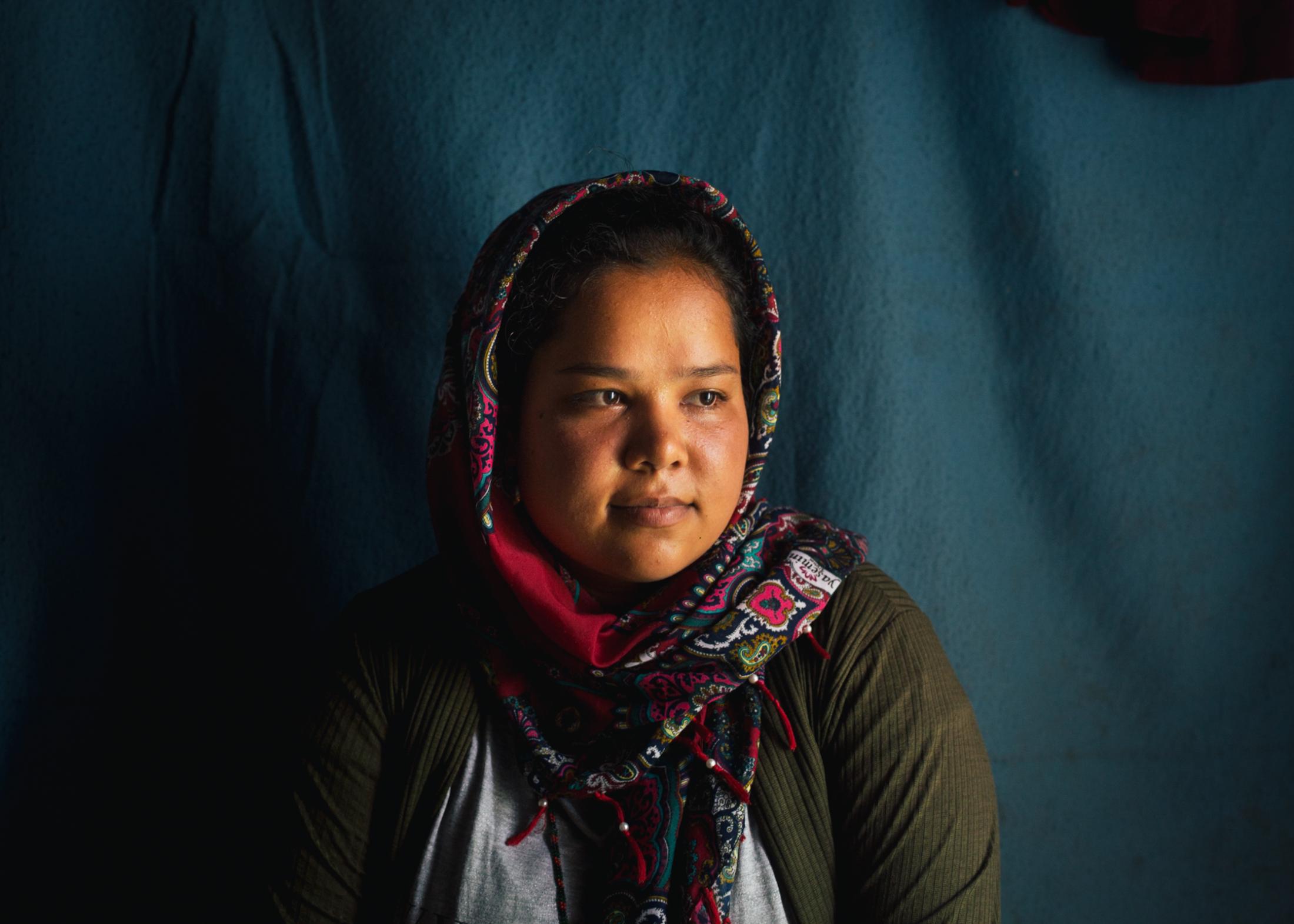 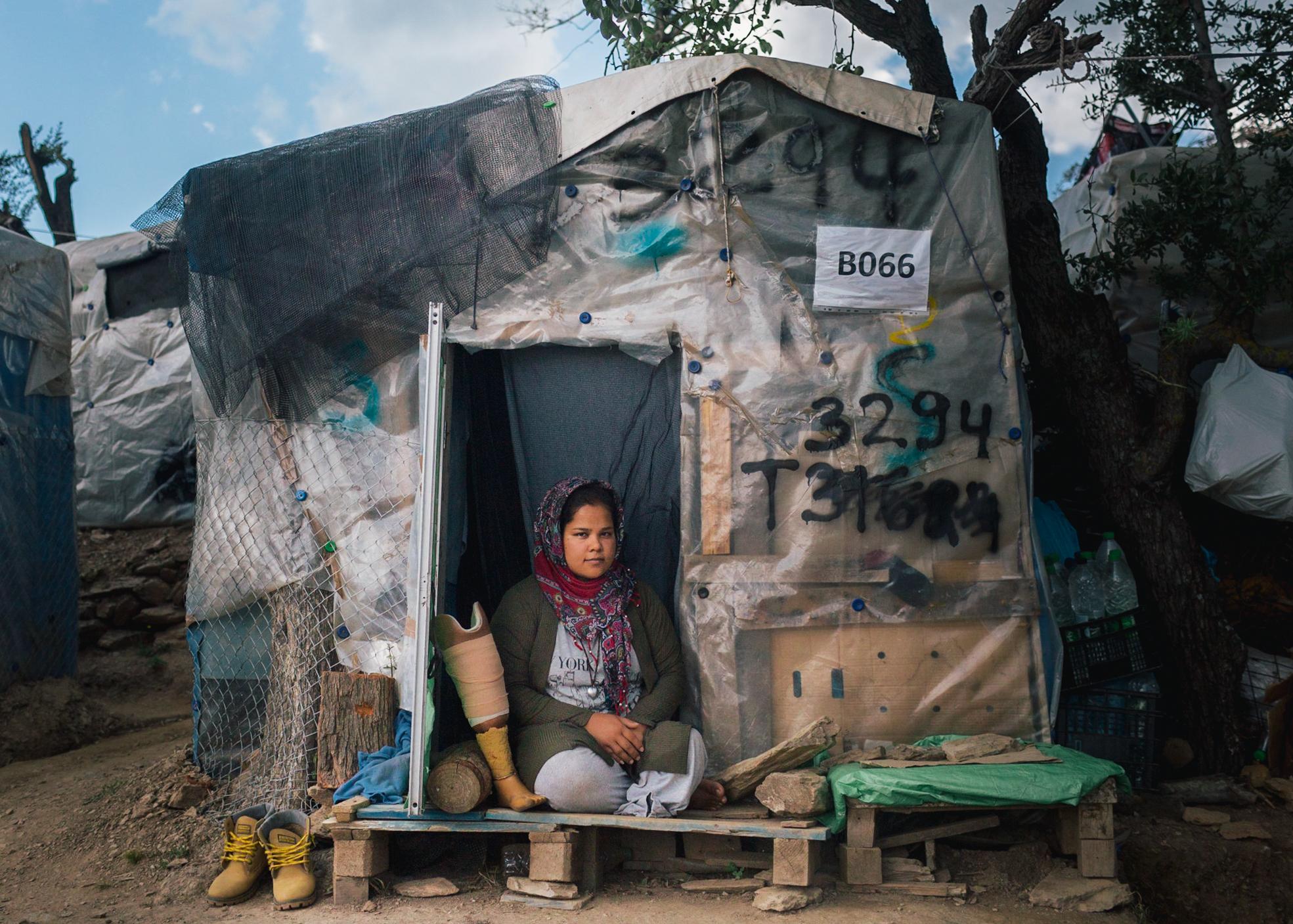 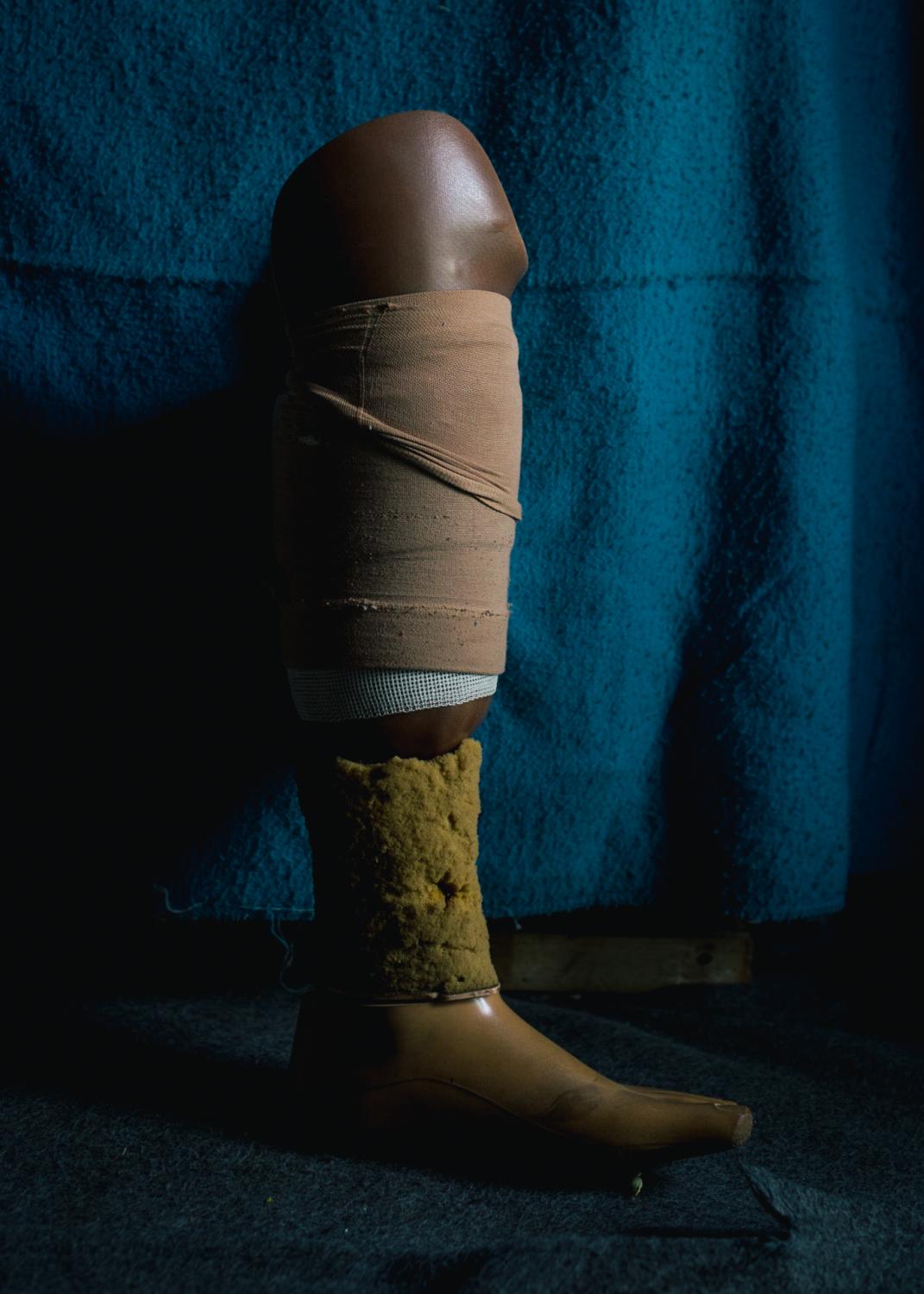 "Sometimes I look back to the woman who fled Somalia and look at the one I am now. I have grown stronger. The time here in Moria broke my heart, but it sharpened my view on the world." 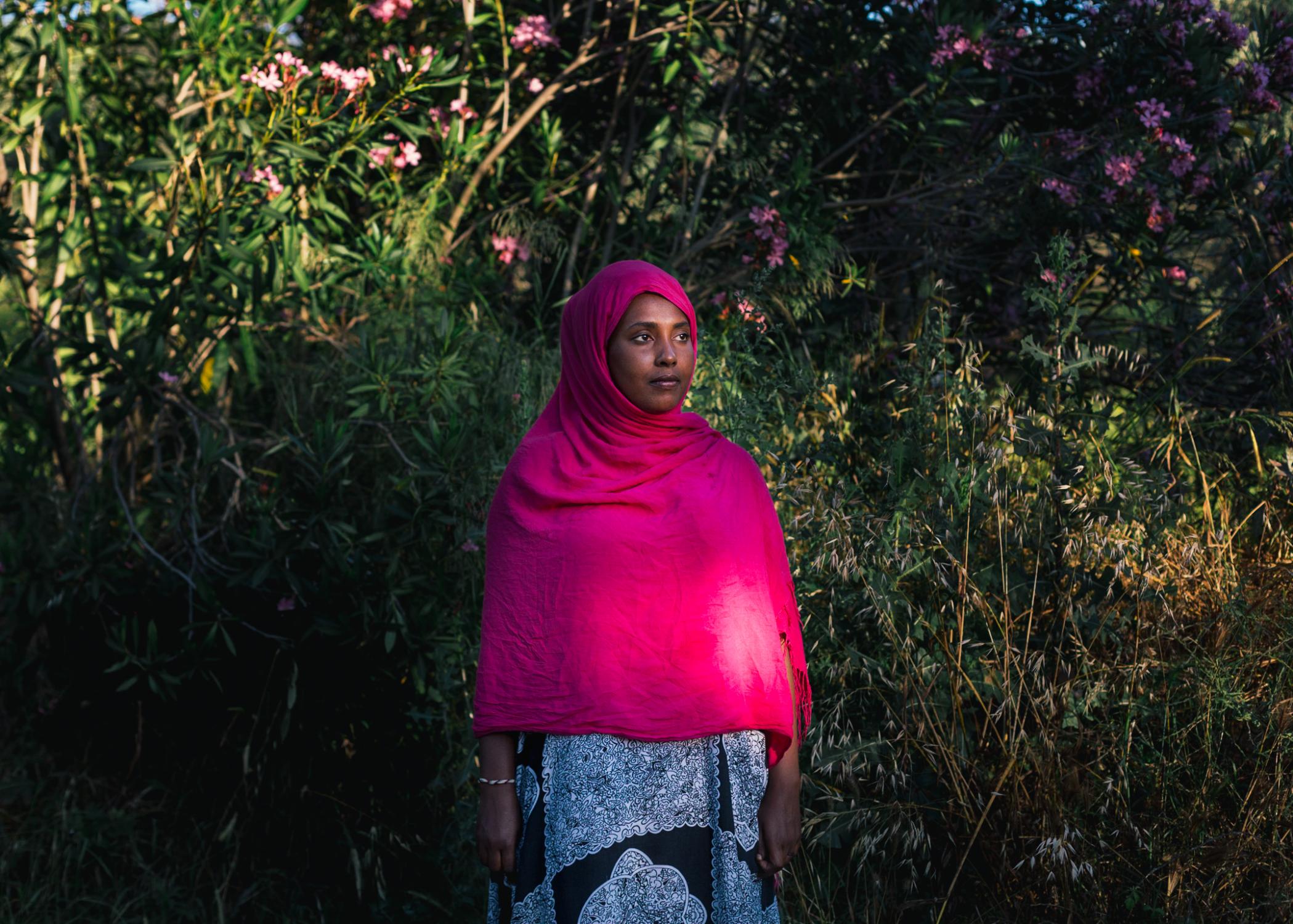 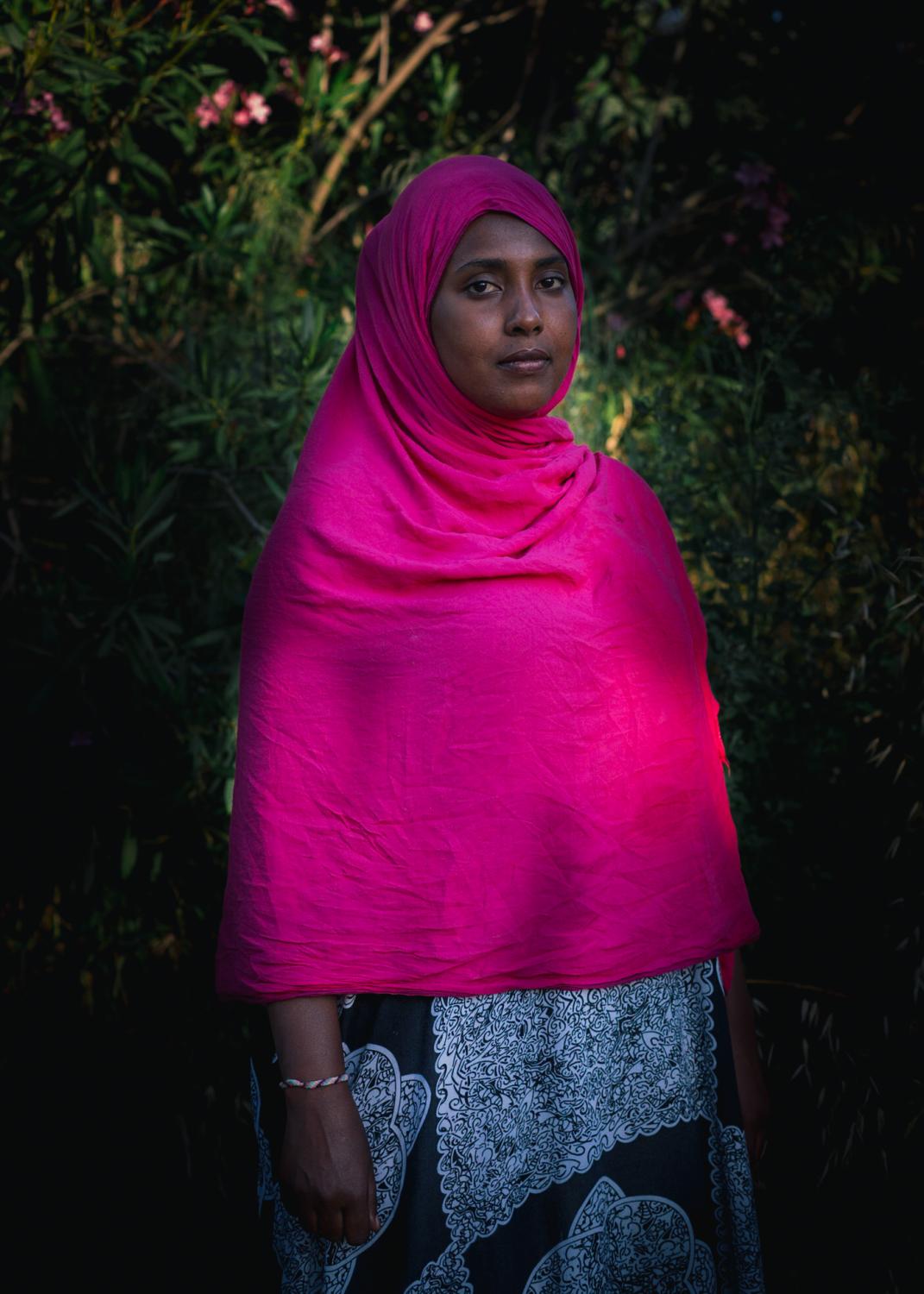 "Before the curfew came I went to a school organized by a NGO which is working with unaccompanied minors. There I learned English and math. I was able to play guitar in the afternoon. I miss seeing the world from the bus window. Now I am only going out for twenty minutes a day." 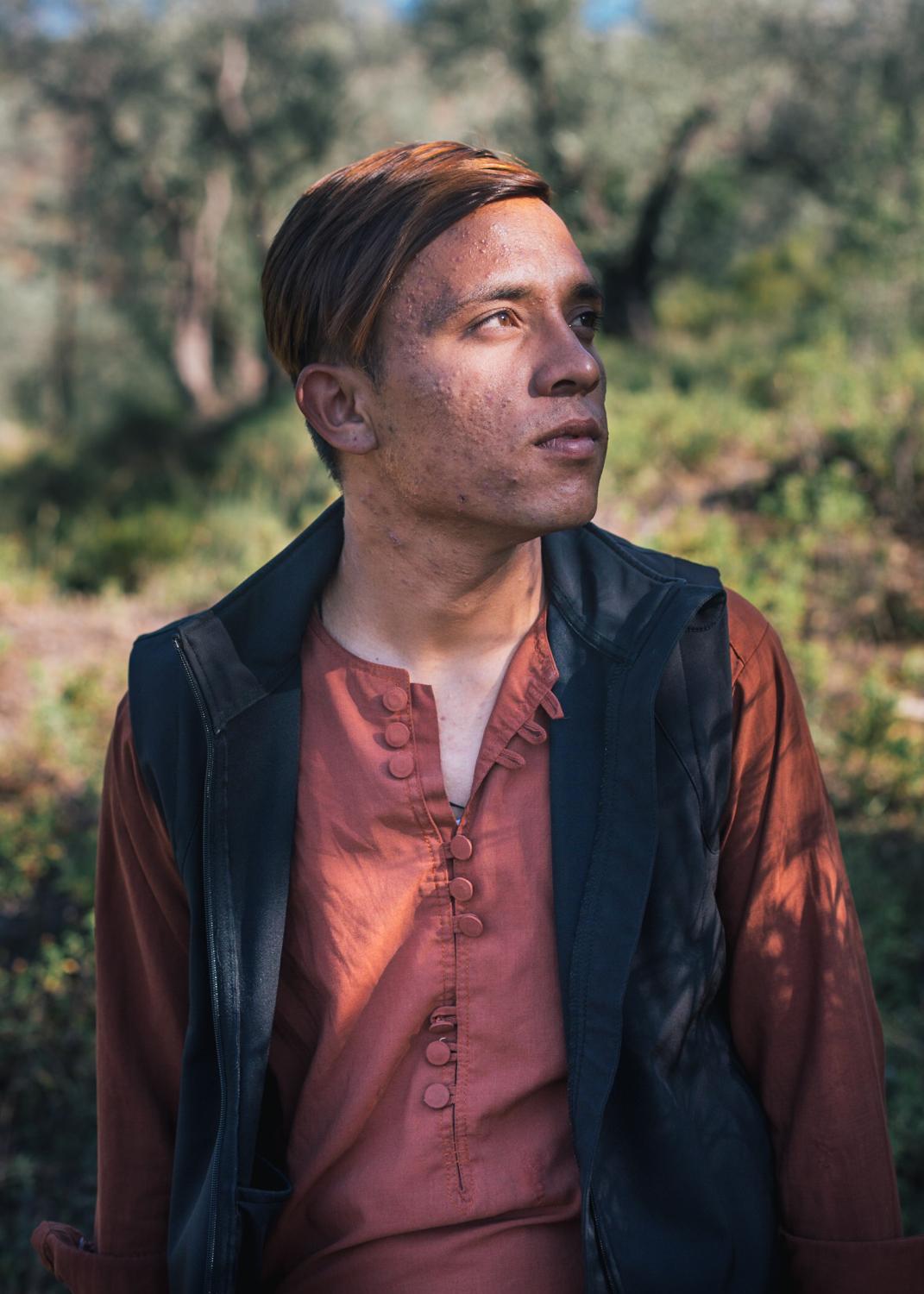 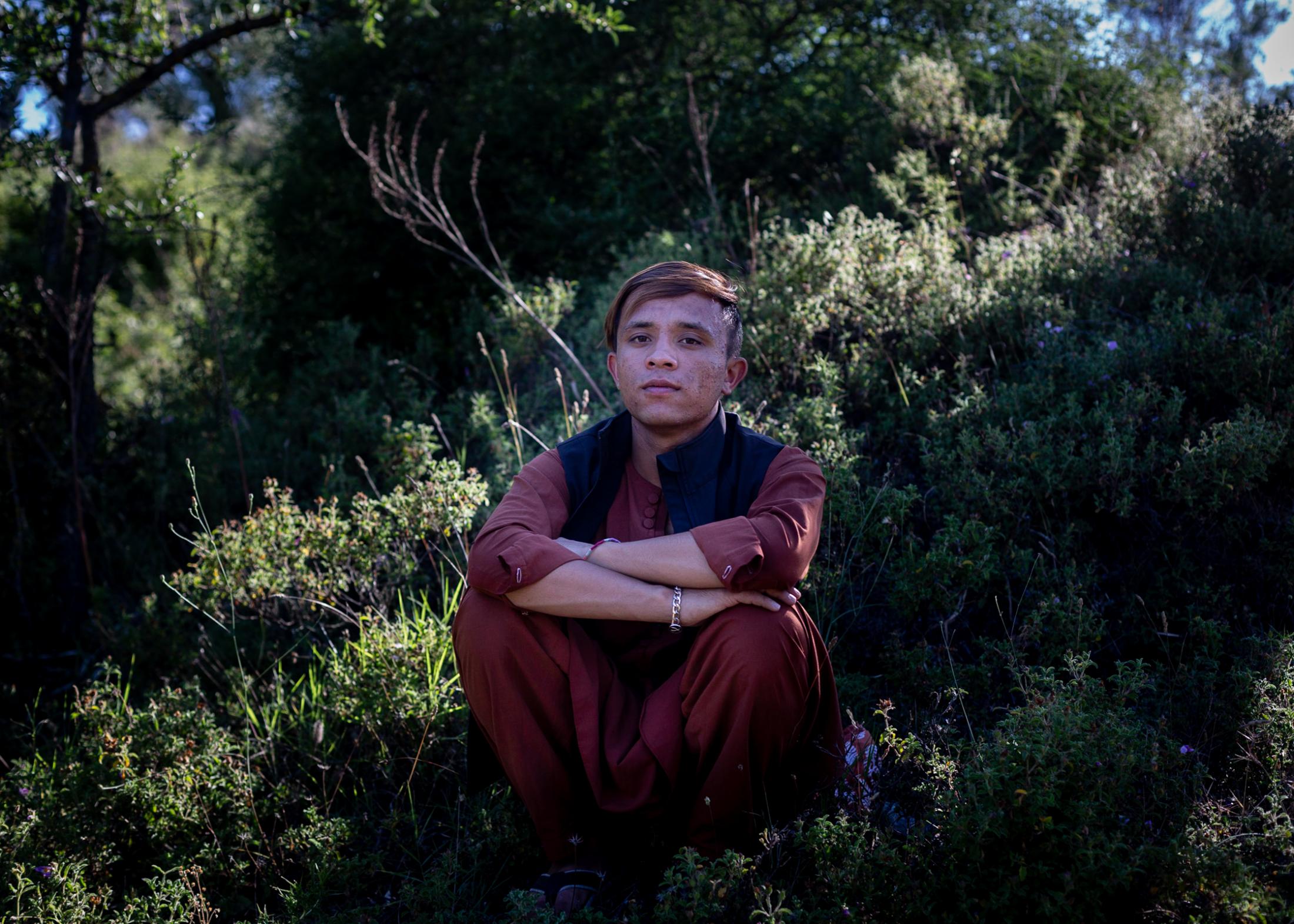 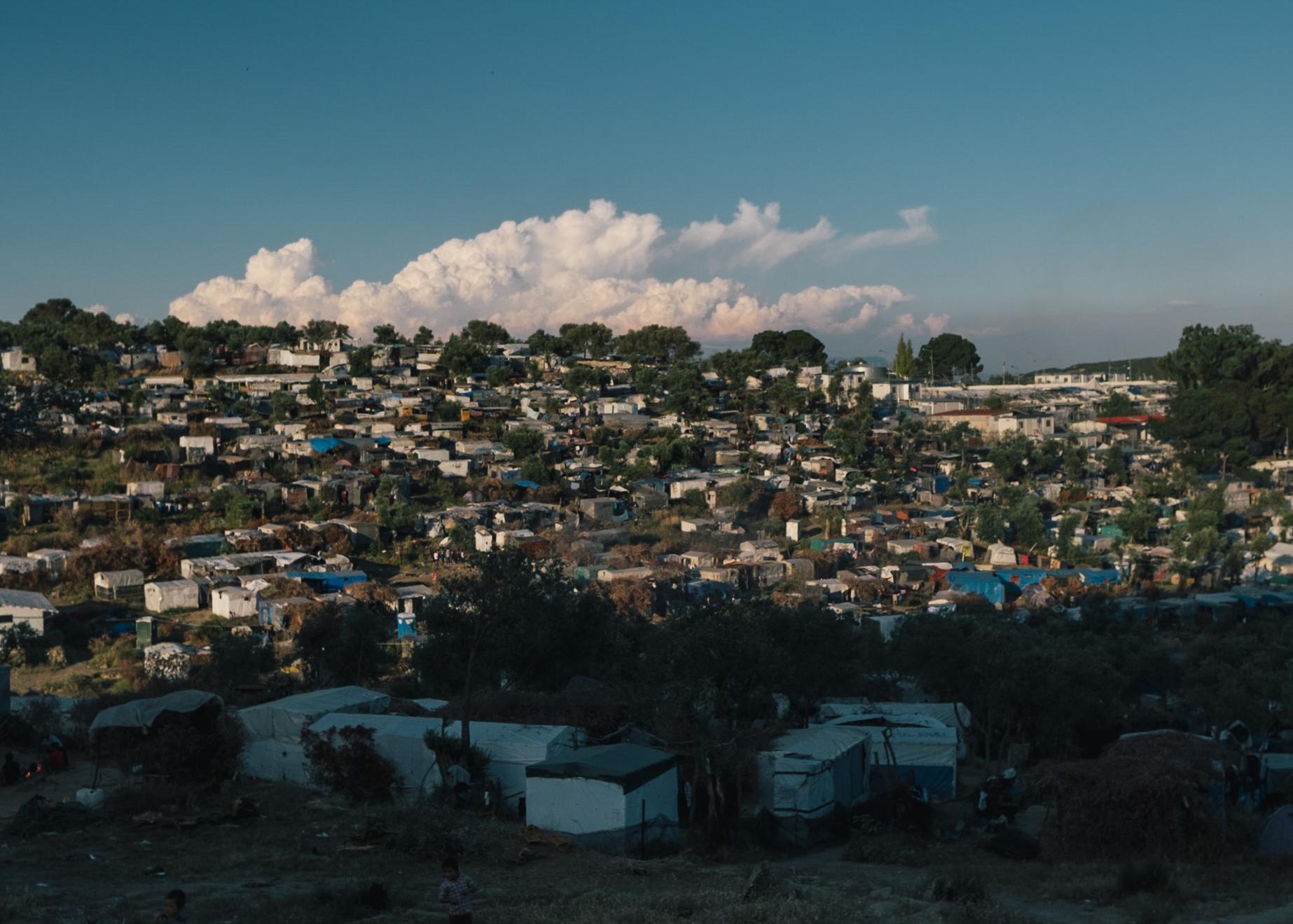 "On January 6, we arrived on the Greek coast. The boat almost capsized four times. There was a cold that has never left me to this day. Families from Sudan and Iraq were also on the dinghy with us. I'm glad I didn't have to be a mother on such a boat.
After only three days we had our first interview with the Greek asylum authority. To our surprise, we received an answer three weeks later. We were rejected - like all the Syrians around us. Akram and I lay awake for nights. Now we can neither move forward nor back." 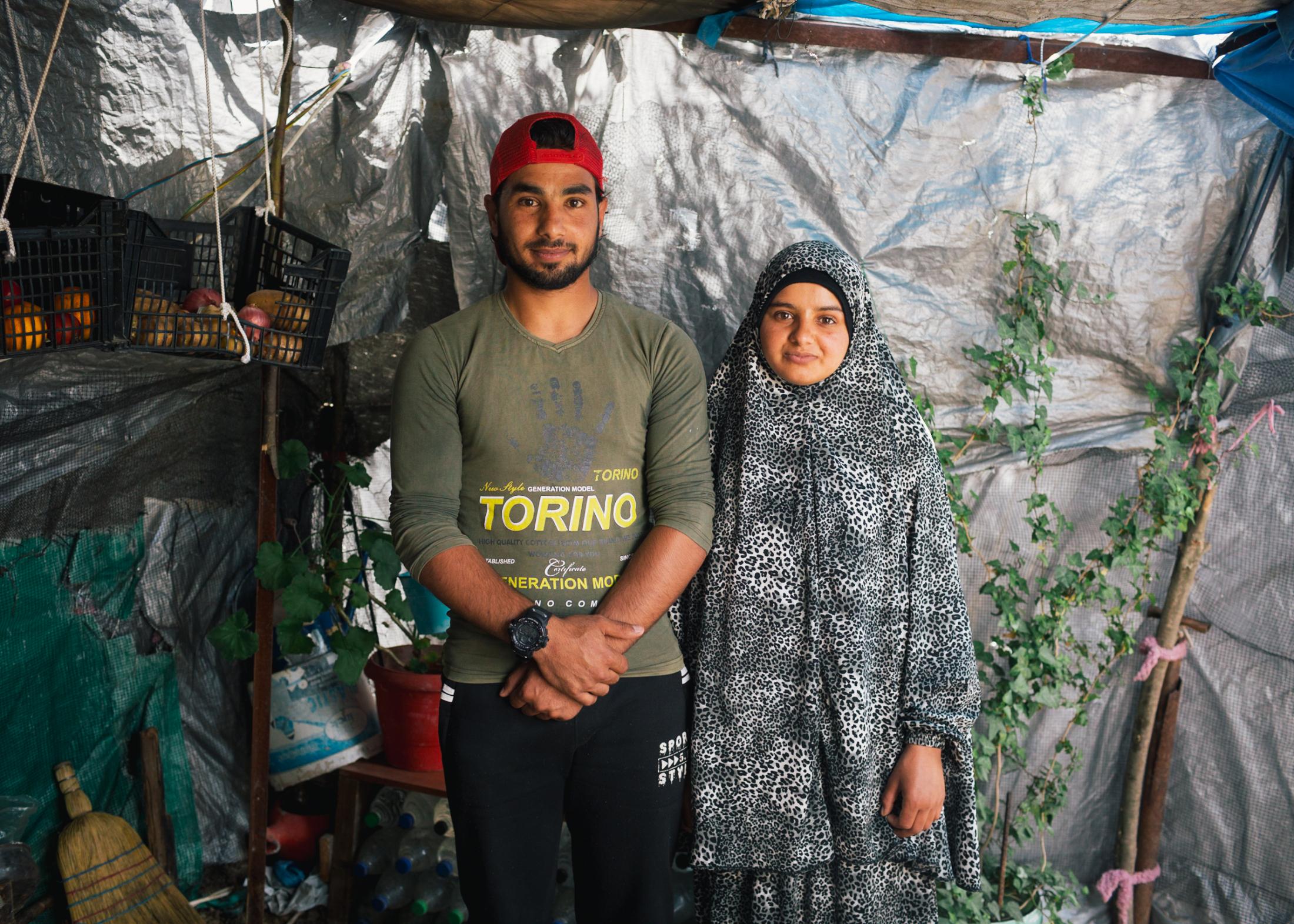 Freelance Photojournalist based in Greece and Germany